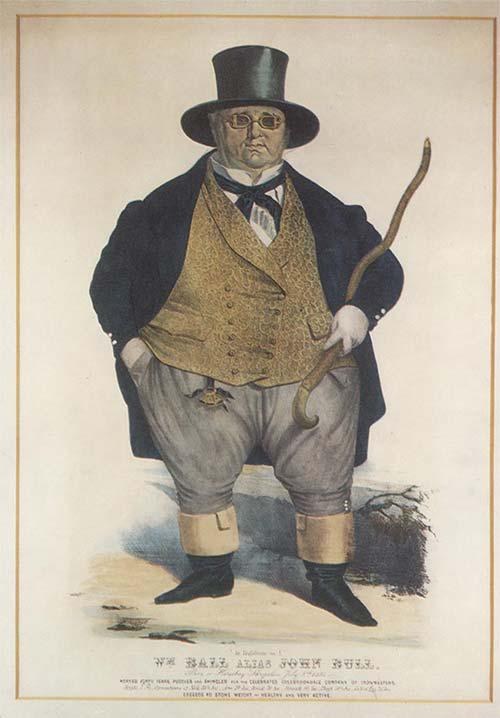 John Bull Stamp Auctions was established in 1977 by George Bull and Rosa Ho.

We are Hong Kong’s first company doing public auctions for stamps. John George Bull opened a small stamp shop in Causeway Bay, Hong Kong in 1975 and the shop was named under his name “John Bull”, reflecting his British heritage and jolly spirit and hearty constitution. Then in 1977, George rented another office in the same building of his retail shop, applied for an auctioneer’s license and successfully launched the first auction house in Hong Kong devoted entirely to philately. The inaugural auction took place on 3 December 1977 at the Plaza Hotel.

Since 13 September 2012, John Bull has become a proud member of the “Global Philatelic Network” with four sister companies located in the US and Europe. Our partners include H.R. Harmer in the United States, Corinphila in Switzerland and the Netherlands, and Heinrich Köhler in Germany.